Once, when my youngest daughter was in middle school, I received a call from the school. It was one of those recorded messages from the principal.
It said there was a lock down and they were ordering the kids to shelter in place.
I was in the middle of Target trying to process what I was hearing.
It was 15 seconds into the message before they got to the part where they mentioned there was a spring swarm of bees in the courtyard and this was just a precaution so no one got stung by them.
15 seconds of my brain trying to grasp what might be happening.

Friday was this same daughter’s final day of high school. A bittersweet moment full of change and promise in a person’s life.
While I waited for her to come home from school, I watched my computer screen fill with images of students and parents in Santa Fe, Texas.
A Facebook “friend” posted a photo. It was from someone who was, to her, a “friend of a friend.” That’s how Facebook works.
The woman was looking for her daughter, a Santa Fe student.
The comments were filling with notes about who to call and where the meeting place was.
She had tried them all.
Later, we all learned that her beautiful, beloved child was among the dead.

My children’s high school is right down the street.
On quiet winter mornings, if I am outside at just the right time, I can hear the marching band practice and the morning bells go off.
Or the fire alarms.

My kids have spent 6 years at this school.
When my son first started there, the school secretary sat right out front in the lobby at her desk. Behind her was a half wall, open to the attendance offices. She would smile at you and point out the table where parents could drop off the forgotten lunch or sports equipment for practice later.
A couple of years later, walls and locked doors and buzzers appeared. But she was still there, at her desk.
The lone sentinel.

Then that disappeared too.
More walls, more locks.
Now she sits behind glass, with a little pass through tray, like at the bank.
I don’t know if the glass is bullet proof.
I hope so.

We have lived here, in the shadow of this school, for 17 years.
It has been part of our lives, from the Homecoming parade down the street out front, with students throwing candy to all the neighborhood kids, to the fireworks every year in the fall for football and in the spring for graduation.
So, as my daughter ran in from school to change her shirt and head to work, I am conflicted about my feelings.
I am excited for her to be finished, I am sad that the time has flown by so quickly…but I am also relieved.

I am sure that exactly what they thought in Santa Fe, Texas.
And in Parkland, Florida.
And I’m certain it never crossed the minds of those sweet little babies in Newtown, Connecticut.

So, I am glad that we are done.
That my children are done.
I feel relief that we made it this far, without incident.

Then I look around at all the little ones in my neighborhood and I am scared all over again.
For them.
It’s not supposed to be like this. 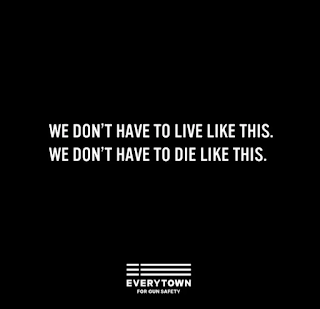 Posted by Melissa at 8:29 AM No comments: 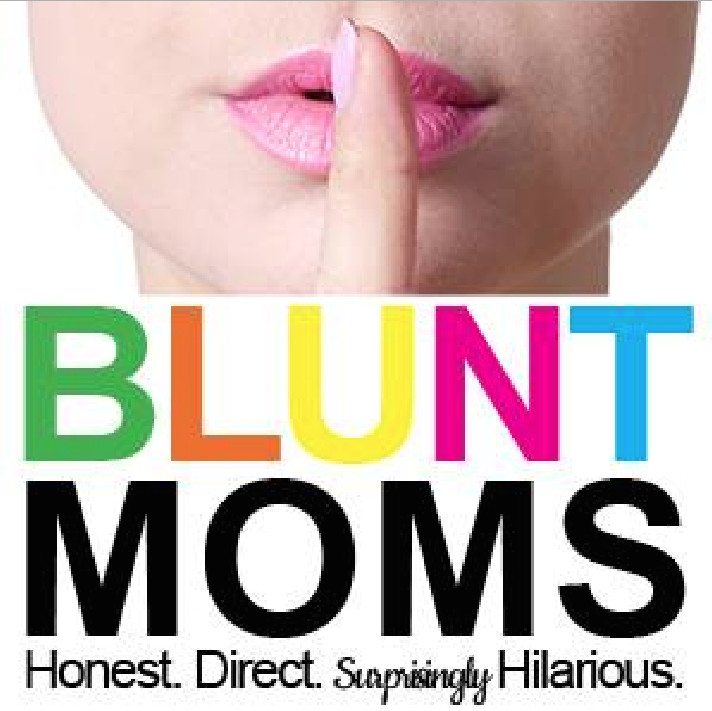